Shaftesbury Dancers Need Your Help To Get To Festival

A group of Shaftesbury area children will represent England in a European dance festival in Germany in July. But they need our help to get there.

“We’re the only English group that will attend and if we’re not there, there will be no English representation,” said Steps in Time organiser, Penny-Jane Smith. The traditional folk dancing group could be awarded a grant to cover all of their travel and accommodation costs if they receive enough website votes. And now Penny-Jane wants locals to go online and show their support.

Steps in Time has been teaching under 16 year olds traditional English dances for thirty years. Many locals, as well as visitors to Shaftesbury, will have watched the group perform their routines at special occasions. “We attend events like the Byzant ceremony, the Food Festival and Gold Hill Fair,” explained Penny-Jane. They also perform at regional folk festivals like those in Wimborne and Swanage. 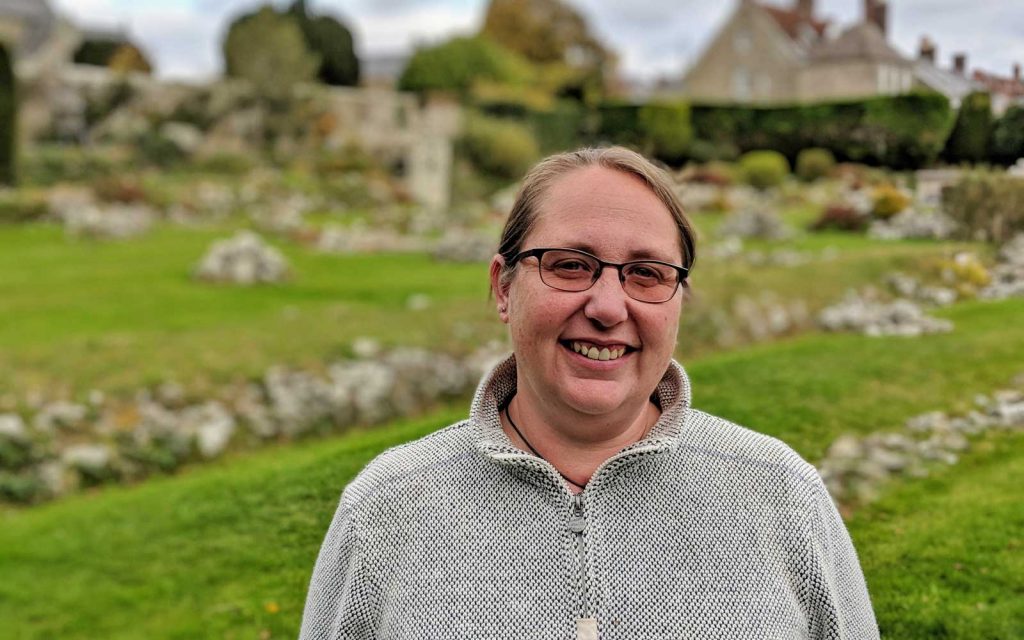 The group’s dances can be traced back hundreds of years. “The style of dance we do is maypole, a little bit of morris dancing and what people would call country dancing. They don’t do it at school very often these days although my generation certainly did,” laughed Penny-Jane. “The main dances we do tend to be from the 17th century but they go from mediaeval through to Victorian.”

Penny–Jane said much of Steps in Time’s repertoire is distinctly local. “We do some Dorset dances, one of which was mentioned by Thomas Hardy in his manuscripts. That’s the Dorset Four Hand Reel. It’s for four people and the reel means it is weaving in and out, like a figure-of-eight. We’ve made it slightly more complicated and we do an Eight Hand Reel, so have two lines of four and the crossover in the middle.”

The group also perform the Dorset Broom Dance. Children, from across the county, once performed this dance competitively. “All the schools would train up their dancers and the best performers would take part in regional heats, with the finals being held in Dorchester. It’s like Scottish sword dancing but over a broom or a bezum – a witches broom. It’s a solo dance. It was performed by our eldest dancer, Tom Swift, until September but he has now retired so this winter I will train up a new broom dancer for the next season,” said Penny-Jane.

The youngsters intend to perform the Dorset Broom Dance and the Dorset Four Hand Reel during the Europeade Festival in Frankenburg, north of Frankfurt, next year. It’s the largest folk and cultural festival in Europe and 21 countries participate.

“When we were in Switzerland, the President attended. The Belgian equivalent of our Princess Royal came along with her husband when we were in that country. It is a high profile event.” 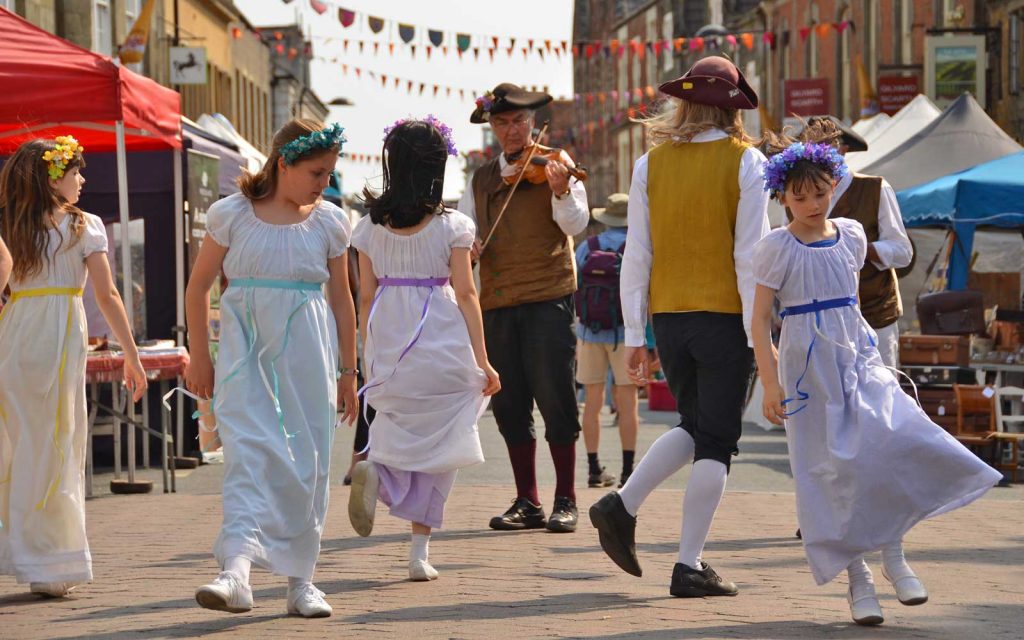 There’s a lot of dancing required over the five days. “There’s usually a grand promenade where we dance through the town, usually for about an hour. The longest one we have done has been two hours and the children danced the whole time along the complete route. They were amazing that year.”

The children hope to honour the group’s founder, Dot Swift, who passed away earlier this year. “We’re writing a dance to a piece of music written by Nick Crump of Shaftesbury. We will commemorate her every time we perform it. That will be a Dorset dance,” said Penny-Jane, who is keen to remind people of Dot’s contribution to local life.

“She was running a youth club and she and I danced with an adult group, which was based at the Springhead Trust. Some of the children at the youth club saw us dancing and asked us to show them how to do it and it grew from there. We started with three girls and at the height of it we had forty dancers. We have twenty at the moment. They can start any time but the youngest we tend to take is three years old. They tend to leave the group when they are aged between 12 and 14.”

The group is now fundraising for their special European trip and Penny-Jane said they have a target in mind. “Probably around £10,000, which is why we’ve applied for the Aviva Community Fund. We’re hoping that if we get enough votes, we will win £10,000 and all that money will go towards taking the group abroad. It covers coaches, flights and accommodation. They do provide somewhere to stay but we have to pay a nominal sum. We will be away for five nights and there will be three meals a day to fund.”

So now, Penny-Jane wants Shaftesbury people to get on their computer keyboards to try and secure the cash for Steps In Time. “On our Facebook page, there is a link to a website. You can register your email address and you are given ten votes. We would like people to give us all ten and that’s all there is to it,” Penny-Jane said, adding, “We’d like them to continue to support us when we dance. They do and we’re very grateful to all the support we get from the Shaftesbury area.”

You can find the link at www.facebook.com/stepsintime.