The number of positive COVID-19 test results recorded in Shaftesbury and the villages continue to creep up. And Dorset’s public health chief is concerned that the local health service is facing extreme pressure.

In Shaftesbury, during the 7 days to 3rd January, there were 21 new COVID-19 cases reported. That’s 12 cases more cases than during the previous week and it is the highest number of positive tests since the pandemic began. Testing is now more readily accessible.

The death rate in Shaftesbury has, thankfully, not changed during the pandemic. The deaths of four residents have been attributed to COVID-19 in Shaftesbury, between March and November last year. 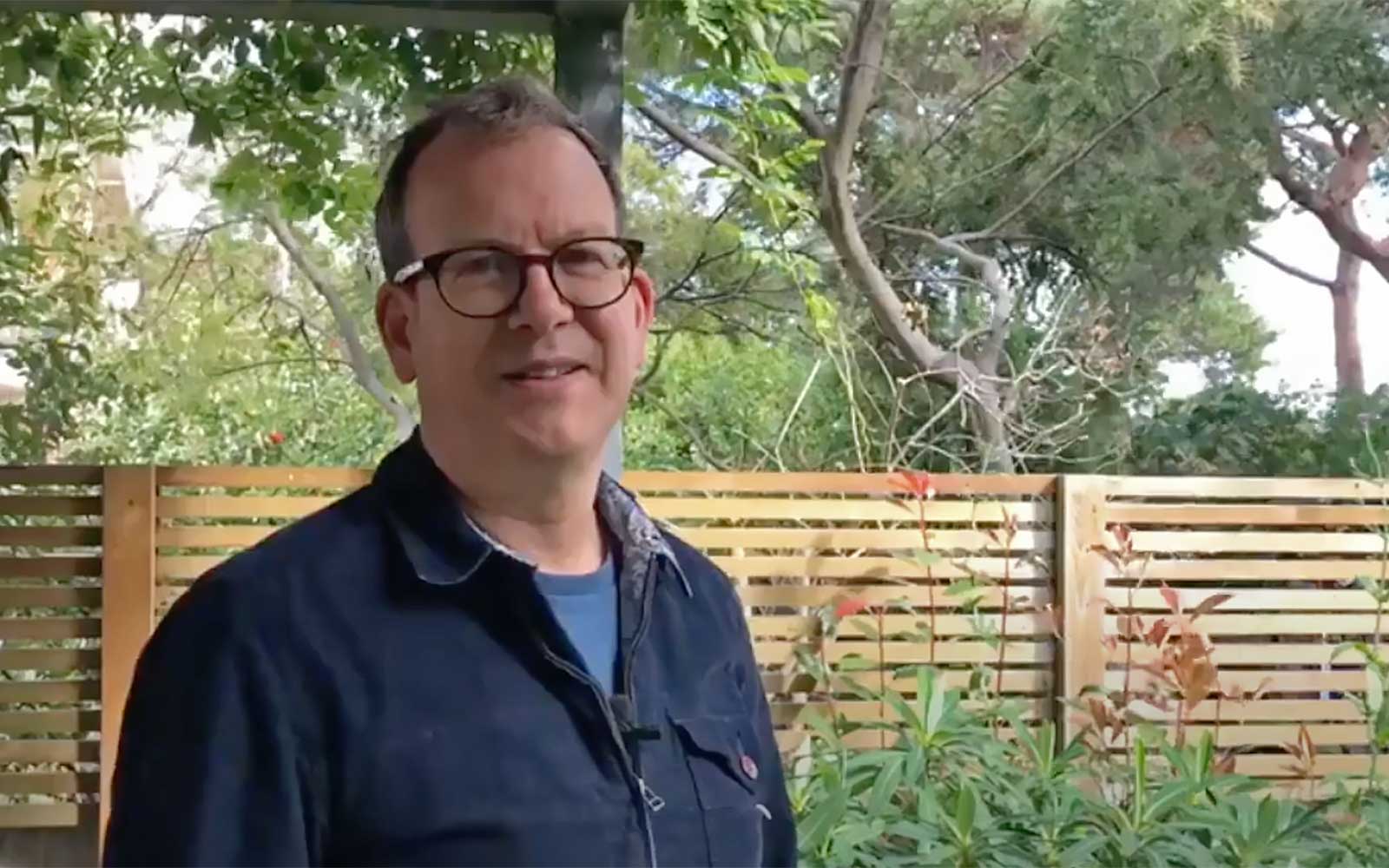 In the rural area that takes in Motcombe, The Stours and Bourton, there were 14 cases during this reporting period. That’s one more case than a week before. This area’s rate is 153 cases per 100,000 people, a slight increase from 142 cases per 100,000 last time. One death has been recorded since the start of the pandemic.

In the villages and hamlets to the south and west of Shaftesbury, including Melbury Abbas, Compton Abbas, Guys Marsh, Fontmell Magna and Child Okeford, there have been 18 positive test results – 7 more than the previous week. This area’s rate is 248 per 100,000 people, up from 152 per 100,000 people in the previous reporting period. Two deaths were recorded here – both last spring.

The sector which takes in the Wiltshire villages of Tollard Royal, Berwick St John and Tisbury has recorded 9 more cases this week. That’s a total of 21. This district now has the highest infection rate in our area, recording 333 cases per 100,000. The rolling rate has climbed from 190 cases per 100,000. No deaths have been recorded here.

The increase in cases and hospitalisations is concerning Sam Crowe, the director of Public Health Dorset. He warns that the situation in Dorset, particularly in the Bournemouth-Christchurch-Poole area, is ‘unlike anything we’ve seen before’. He says that the situation over the next couple of weeks will be ‘the most serious Dorset NHS services have ever faced’.

Public Health Dorset warns that case rates are highest amongst younger adults, but they are increasing across all age groups. The number of patients with coronavirus in hospital in Dorset hospital beds has increased from 135 on 29th December to 272 three days ago.

In the Dorset Council area, four of the people who tested positive over the last month have sadly died during the last week.