Alfred has been contacted by several locals who are unhappy that it’s not been possible to pay to park in Shaftesbury’s Bell Street and Angel Lane car parks using cash.

Dorset Council warned this could happen in a press release sent on Wednesday. We asked Dorset Council whether anyone who had parked but who was unable to pay for the space using their mobile would face a penalty charge. Dorset Council didn’t respond.

And the Council won’t reveal what has caused this countywide payment problem. Their press officer told us, “For operational reasons I can’t go into the detail of it.” We’ve asked whether a senior officer or senior councillor can talk to us and explain.

Shaftesbury Town councillor Piers Brown oversees economic and High Street issues for the Town Council. He is also a Dorset councillor. Piers told us he was informed of the reason behind this payment issue and he is satisfied that it is a valid problem. But he isn’t allowed to say what the issue is. 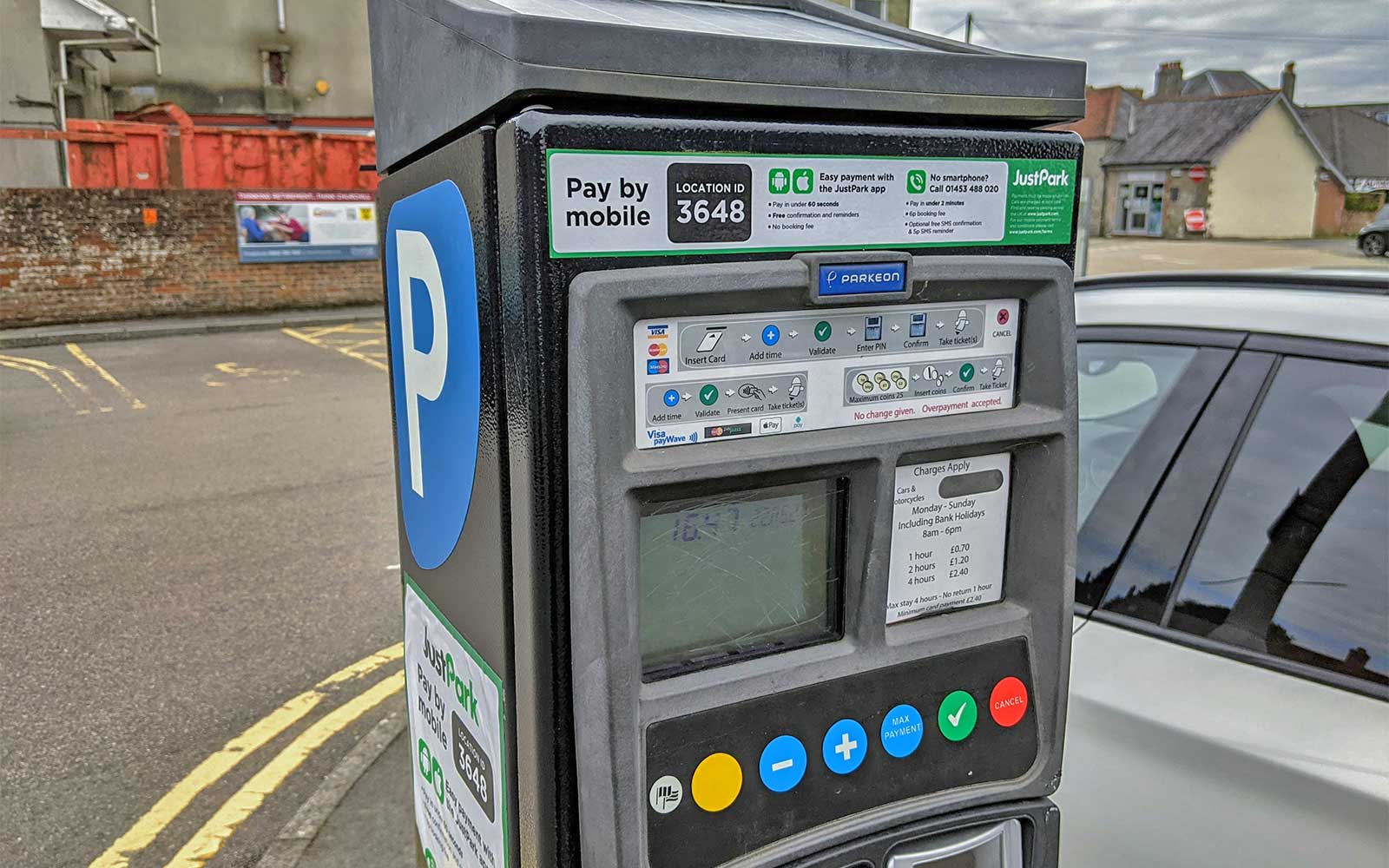 Dorset Council says the problem means motorists may find that they can only pay for parking using an app or through text message. The issue may last until December although Piers believes it may be resolved sooner.

Dorset Council’s press officer says: “Not all machines are affected so our advice is to be prepared to use a cashless method. If you need to pay with cash, drivers can try another machine in the same car park or try an alternative car park.”

Yesterday, we spoke with some frustrated Bell Street car park motorists. They did not have smartphones to use. Some of them said they would drive around looking for on-street parking. One man chose to abandon his Shaftesbury shopping trip altogether.