A new estate of 190 homes will be built on fields between Blackmore Road and Wincombe Lane in Shaftesbury.

The plans were approved back in in 2016, but developer Barratt now wants to widen Wincombe Lane, the access route to this new development. They propose felling trees, removing hedges and building a mini roundabout at the BV Dairy turning.

The site for the new Barratt estate

Shaftesbury Town councillors objected to this proposal last night (Tuesday) during their planning meeting. They believe that Wincombe Lane will carry greater volumes of traffic if a bypass linking the A30 and A350 is built. Cllr John Lewer believes the proposed mini roundabout is too small. 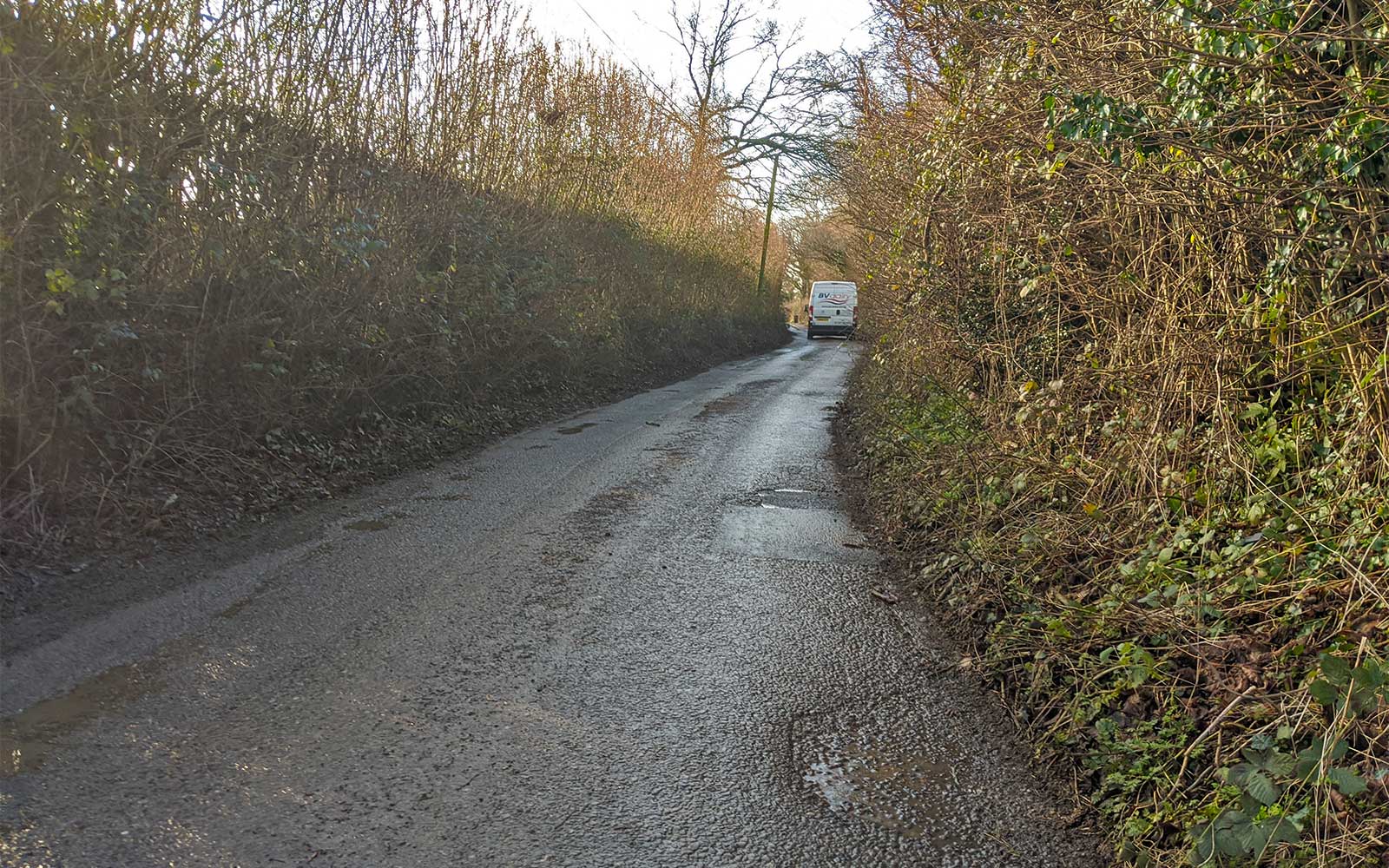 Barratt’s plans make no provision for access to a future by-pass. The committee is unhappy that the plans do not refer to a proposed ‘spine road’ linking Wincombe Lane with The Maltings.

Dorset Council has the final say.